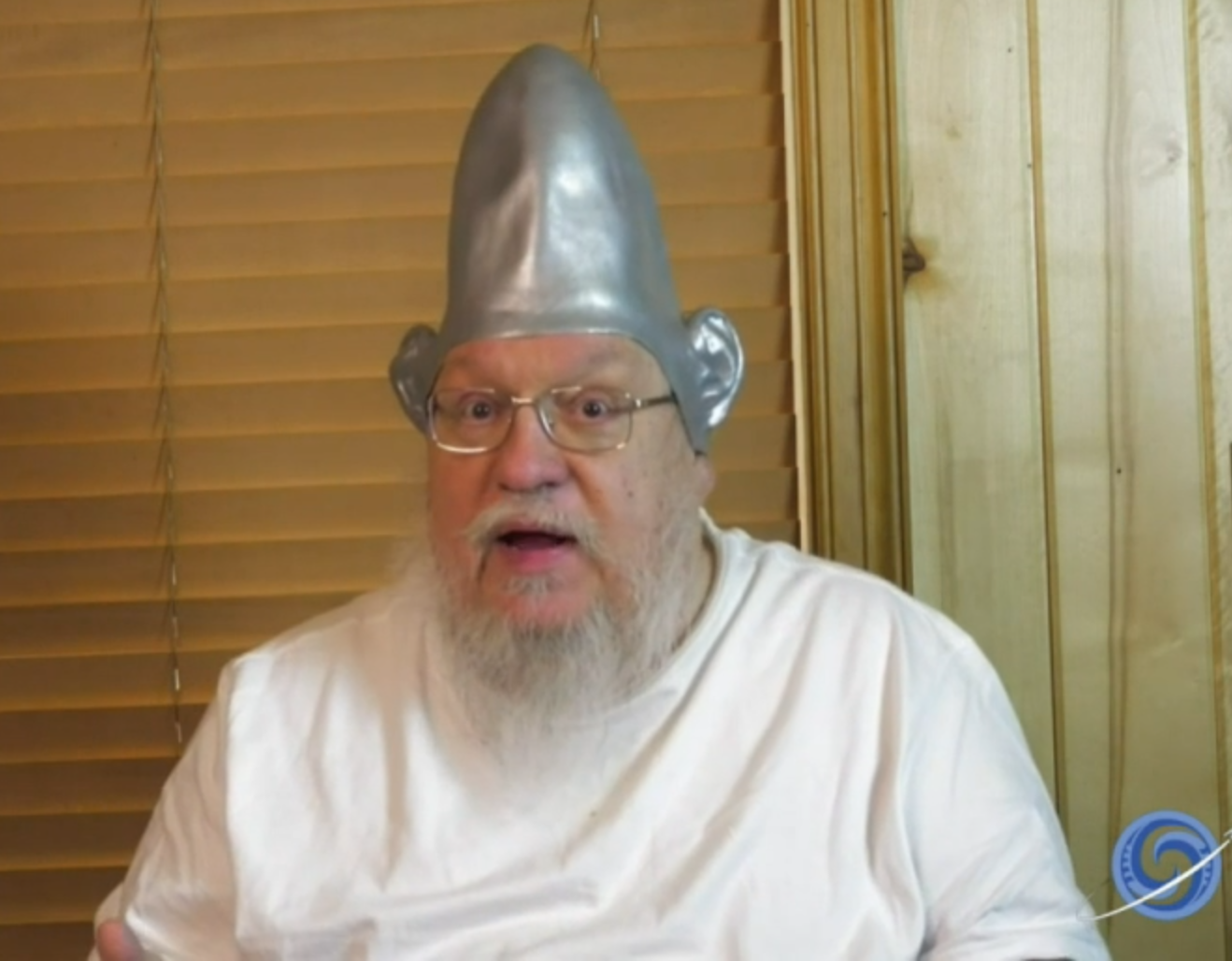 One of the oldest large gathering of science fiction-fans was the 1939 “Worldcon” in New York. A conflict between local New York fan clubs made the committee ban several fans, among them Frederik Poul. Since then, there have been many other conflicts in “fandom” – at that time only US fandom, but later Worldcon-going fandom […]

END_OF_DOCUMENT_TOKEN_TO_BE_REPLACED

Other sites about sf